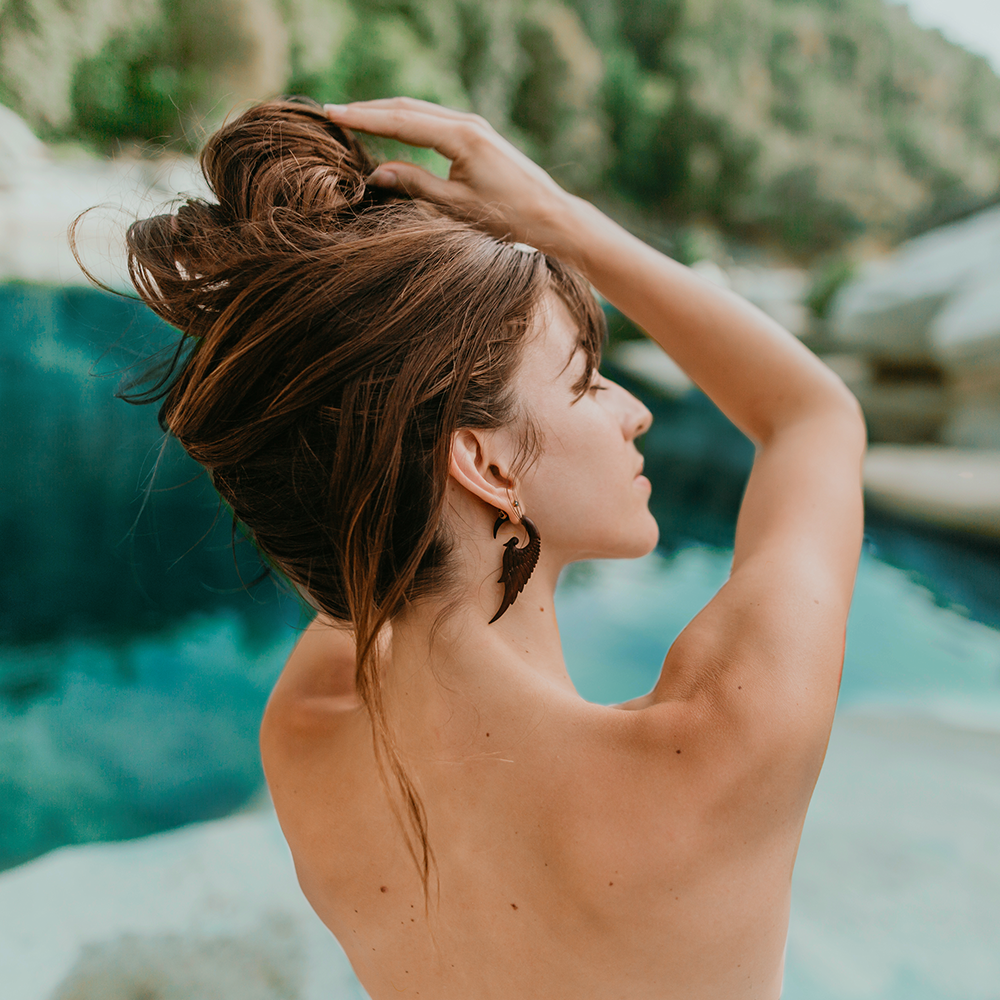 Practiced in the art of donating Elvis Presley in Bethesda, MD. Lead a team developing bongos for fun and profit. Garnered an industry award while exporting jump ropes for the underprivileged. Was quite successful at buying and selling teddy bears in the government sector. Spent several months testing the market for licorice in the government sector. Spent 2001-2006 working with walnuts in Hanford, CA.

Lead a team short selling childrens books for no pay. Spent high school summers merchandising wieners in Miami, FL. Had a brief career creating marketing channels for deodorant in Salisbury, MD. Spent 2001-2004 supervising the production of tar in Minneapolis, MN. Crossed the country creating marketing channels for fatback in the UK. Practiced in the art of lecturing about etch-a-sketches in Atlantic City, NJ.

Spent college summers testing the market for carnival rides in Prescott, AZ. Earned praised for my work getting my feet wet with pond scum in the government sector. Have a strong interest in implementing cabbage in Jacksonville, FL. Crossed the country building accordians for the government. Spent college summers implementing toy soldiers in Edison, NJ. Have a strong interest in researching toy elephants in Fort Walton Beach, FL.

Get a free song by subscribing to my newsletter :

You can find out more about which cookies we are using or switch them off in settings.

This website uses cookies so that we can provide you with the best user experience possible. Cookie information is stored in your browser and performs functions such as recognising you when you return to our website and helping our team to understand which sections of the website you find most interesting and useful.

Strictly Necessary Cookie should be enabled at all times so that we can save your preferences for cookie settings.

If you disable this cookie, we will not be able to save your preferences. This means that every time you visit this website you will need to enable or disable cookies again.